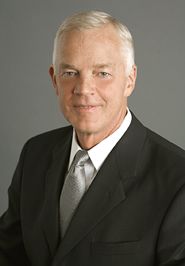 Ross is a member of the State Bar of California. He has taught transportation law at Golden Gate University and has served as an expert witness involving carrier liability. 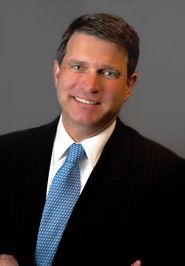 Ed is a member of the State Bar of California, Bar Association of San Francisco, Association of Transportation Law Professionals and the Conference of California Public Utility Counsel. In addition, he serves on the boards of several charitable organizations. Mr. Poole’s practice areas include Estate Planning and Administration, and Regulatory/Energy Law. 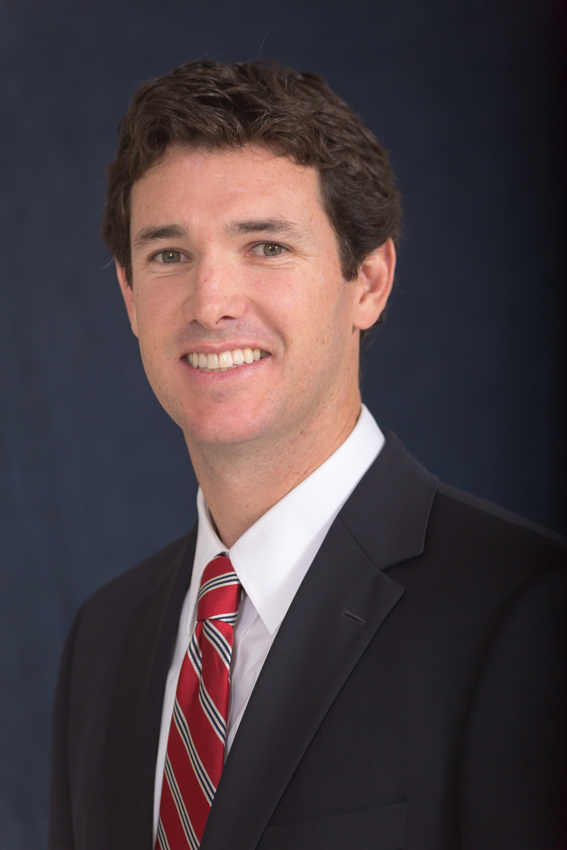 Jamie was admitted to the California State Bar in 2007, along with the U.S. District Court, Northern District of California, and the California Court of Appeals. He received his undergraduate degree from the University of California at Santa Barbara (B.A., 2003) and his law degree from New England Law: Boston (J.D., 2007) where he served as an Editor of the New England Law Review. Mr. Couche clerked for Judge Jon Thompson at the Arizona Court of Appeals, clerked for Commissioner Frank Scharaffa at the Massachusetts Appellate Tax Board, and worked for Morrison Mahoney, LLP prior to transferring to San Francisco to continue his career practicing law.

Jamie is a member of the State Bar of California and the Bar Association of San Francisco. His practice areas include Corporate/General Business, Commercial Litigation, Real Estate Transactions and Litigation, Construction Transactions and Dispute Resolutions, and Employment Disputes.